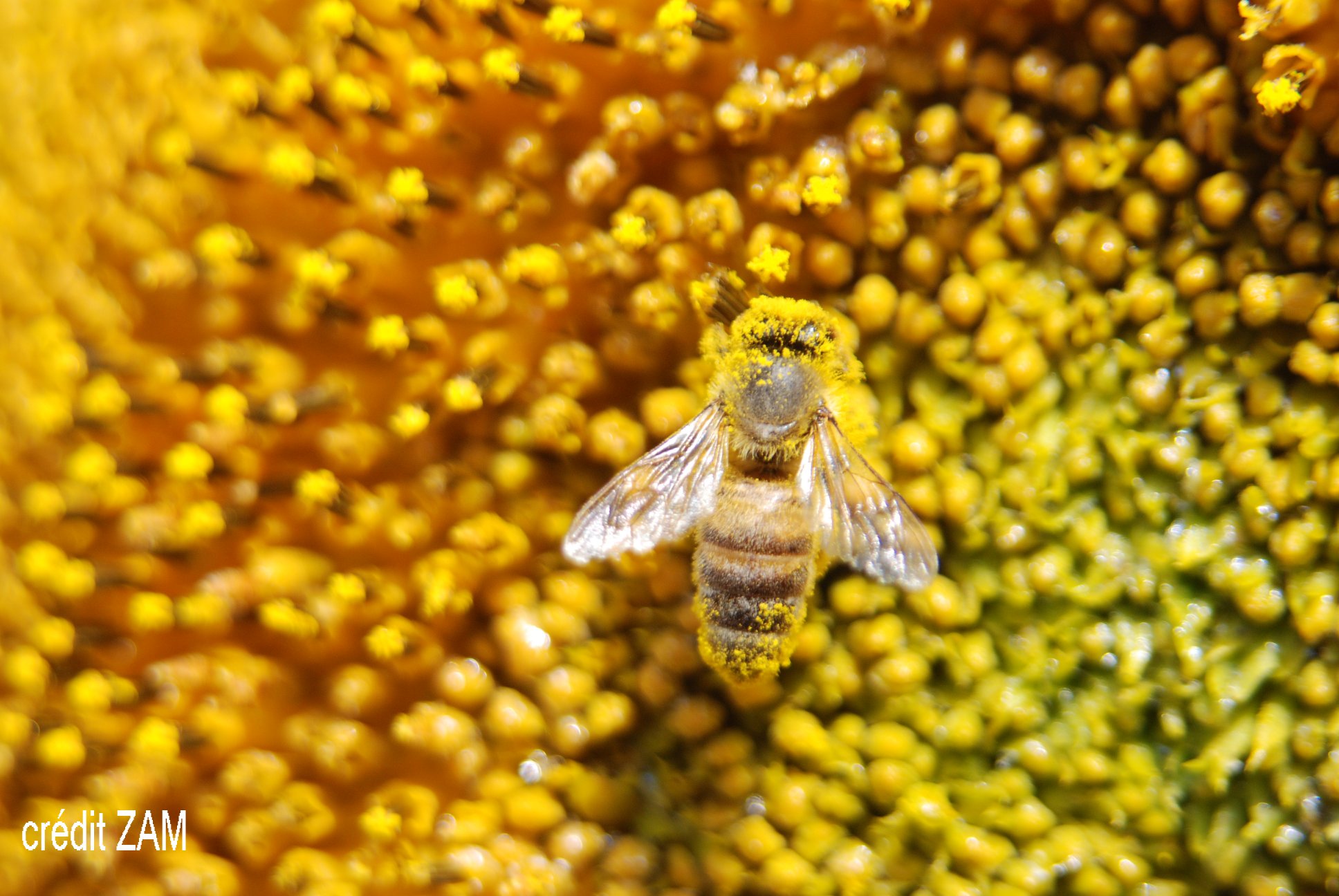 Appeared in the 1980s, marketed in the 1990s, neonicotinoids have since experienced a meteoric progression in terms of use. In France as in other countries, they are today massively used in the form of seed treatment. In recent years, several studies have shown the toxic, lethal or sublethal effects of these molecules on certain organisms, particularly the honeybee. While the Biodiversity Act 2016 provides for the ban of products of the neonicotinoid family in September 2018, there is no reference at the metropolitan level to the risks associated with the persistence of neonicotinoids.

The NEONET project brings together 10 partners and takes place on 20-30 sites, many of which belong to the RECOTOX network and the RZA. NEONET is therefore innovative in (i) its pedo-climatic and geographical coverage covering the main agricultural regions of France, (ii) the range of cropping systems and production situations, and (iii) the diversity of agricultural landscapes. NEONET also brings together interdisciplinary skills covering the scientific fields of agronomy, ecology, ecotoxicology, and statistics as well as technical skills / linkage with ADA / ACTA actors.

- the movie shot by Lena Aebi during collection in summer 2018